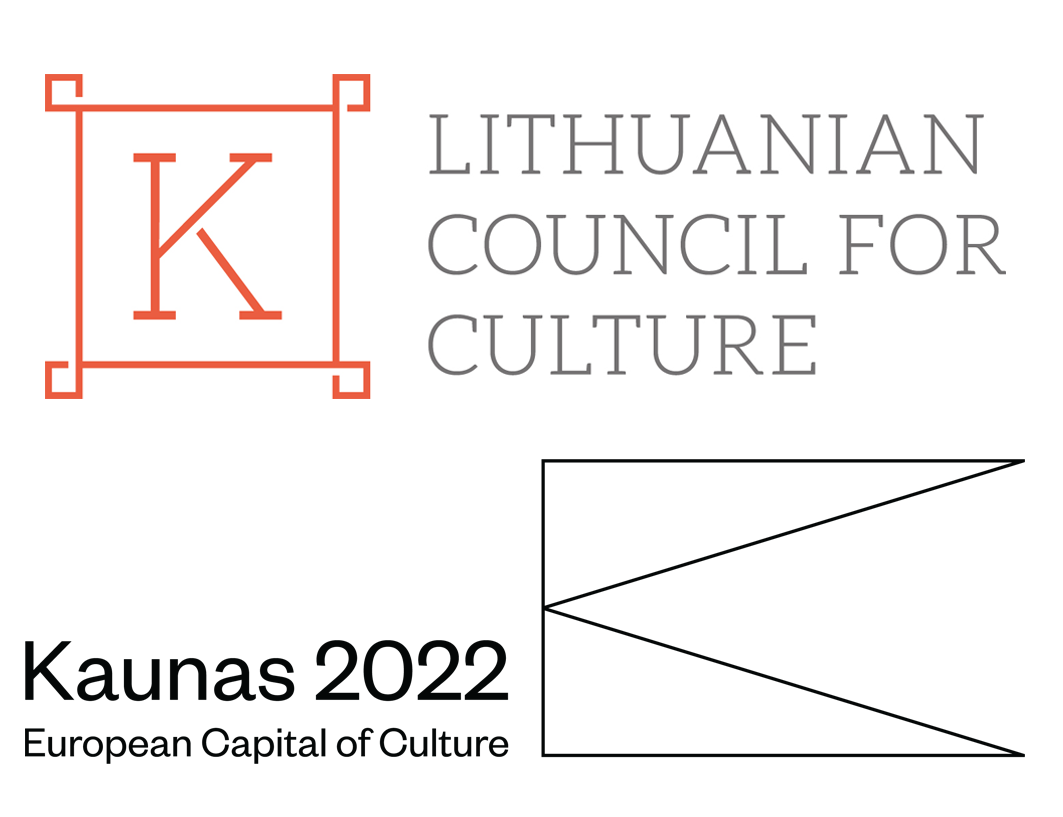 Una Mjurka was born in Riga, Latvia. She received an Artist Expert degree from Riga Applied Arts School and a BA in Ceramics from Art Academy of Latvia. In 1994 Mjurka moved to the U.S. to continue her education at Humboldt State University (Arcata, CA) and subsequently earned an MFA in Spatial Art from San Jose State University (San Jose, CA). She has exhibited extensively throughout the U.S. (in nearly twenty states) and participated in shows in Australia, Austria, China, France, Spain, Lithuania and her native Latvia.

Growing up during the Soviet era was a unique experience that has influenced Mjurka’s creative work and outlook on life. Triggered by her past, Mjurka developed an interest in exploring human nature and conditioning through the prism of Maslow’s pyramid of psychological needs, categorized in two distinguished groups such as “basic” and “being” needs. Through her work Mjurka celebrates the beauty and simplicity of mundane rituals fulfilling the basic human needs, simultaneously making a reference to the widespread consumerism plaguing today’s society. 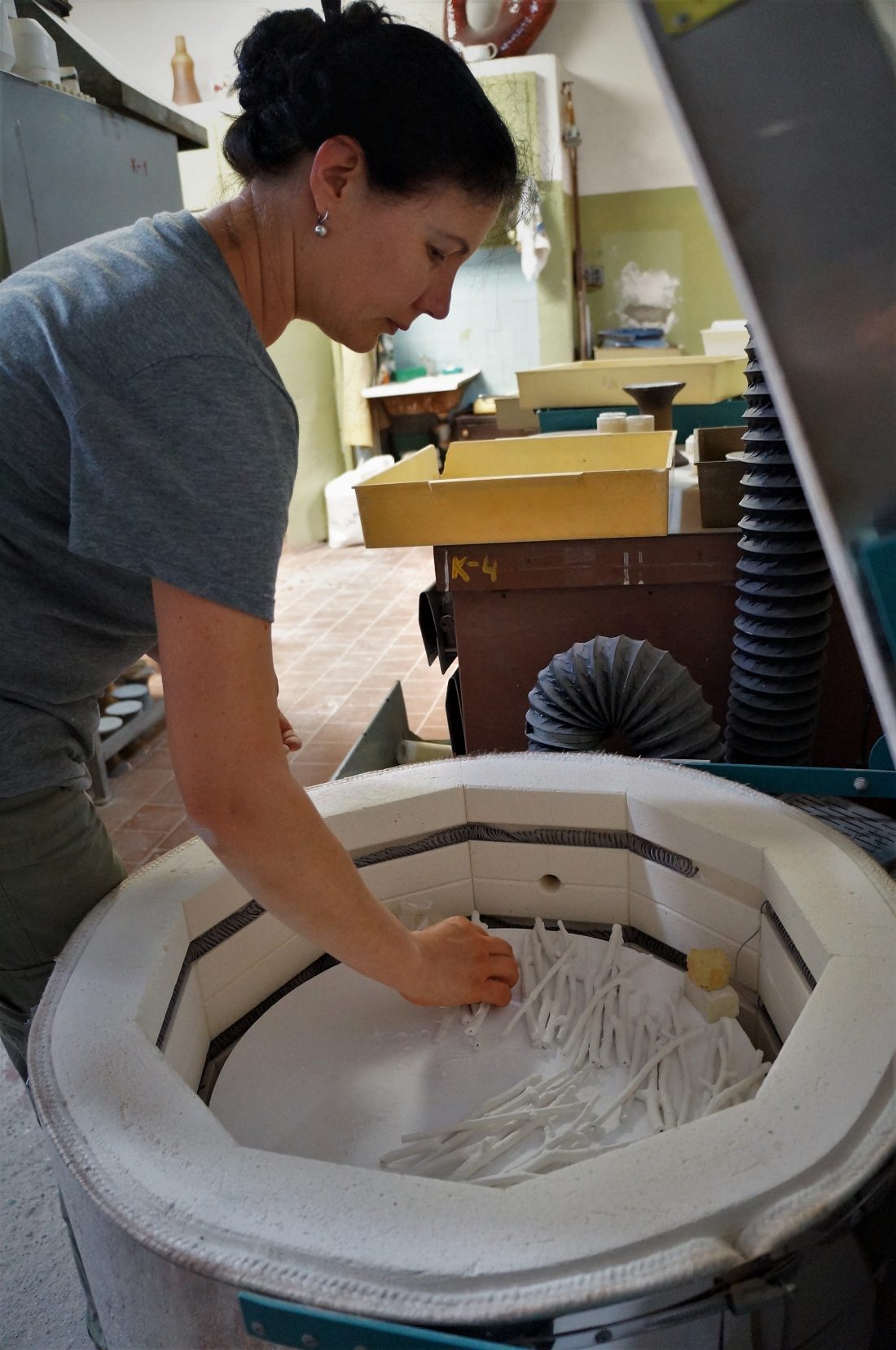 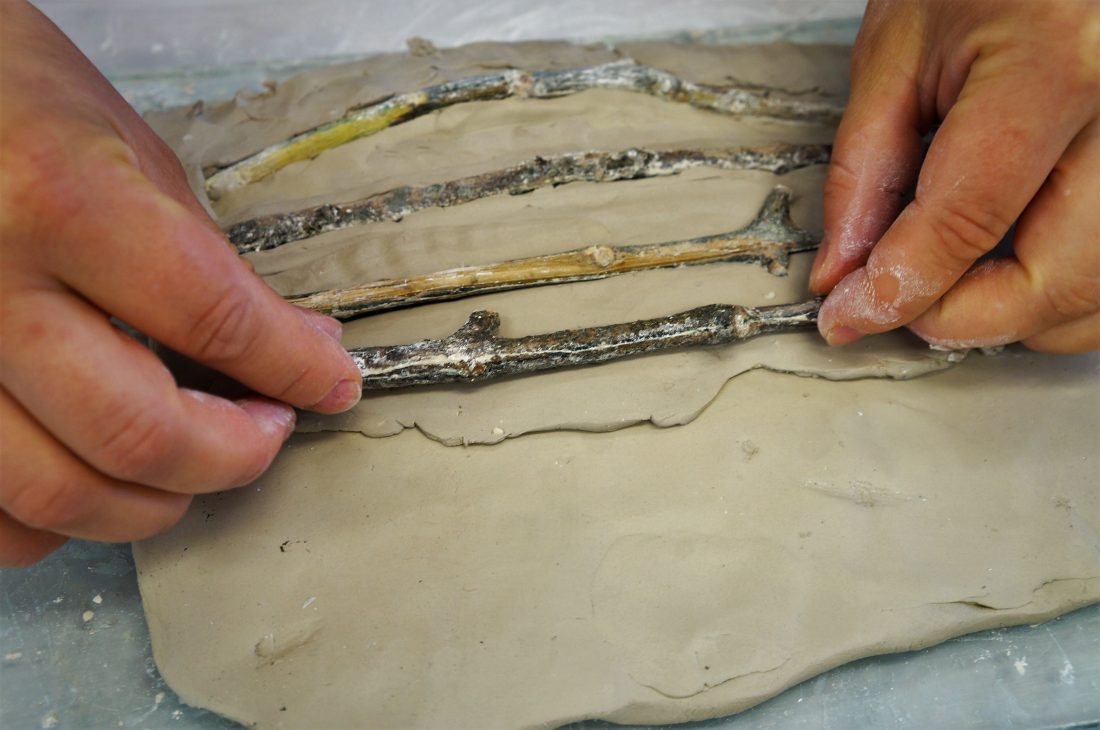 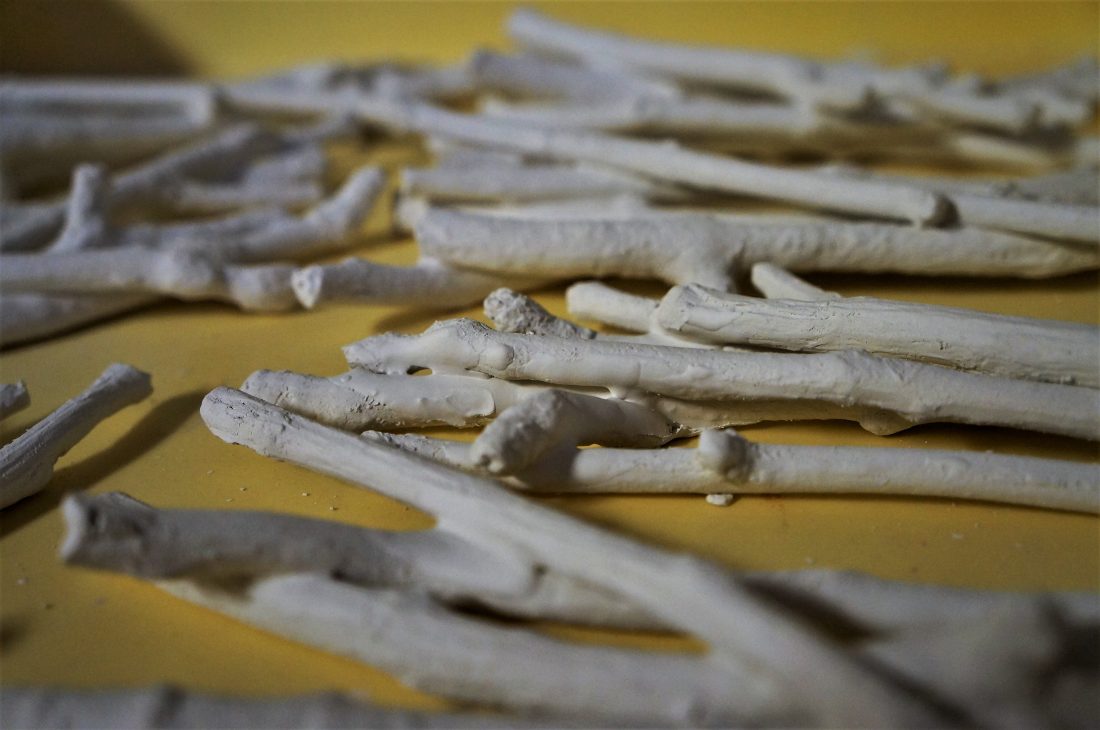 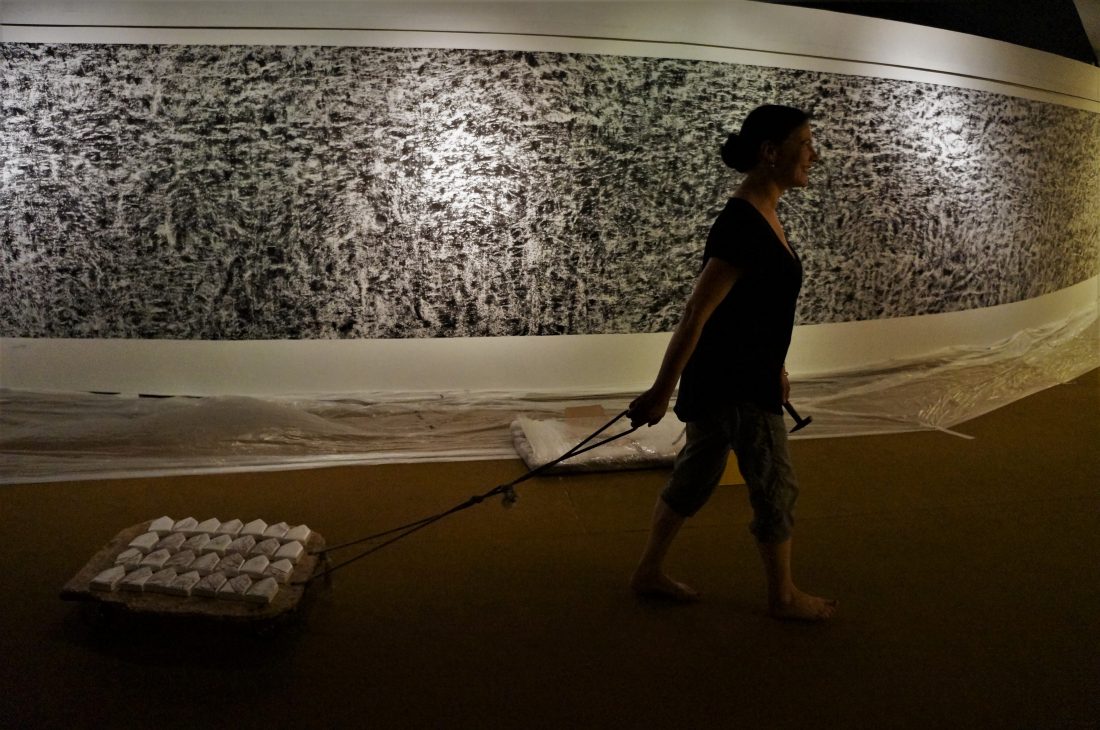 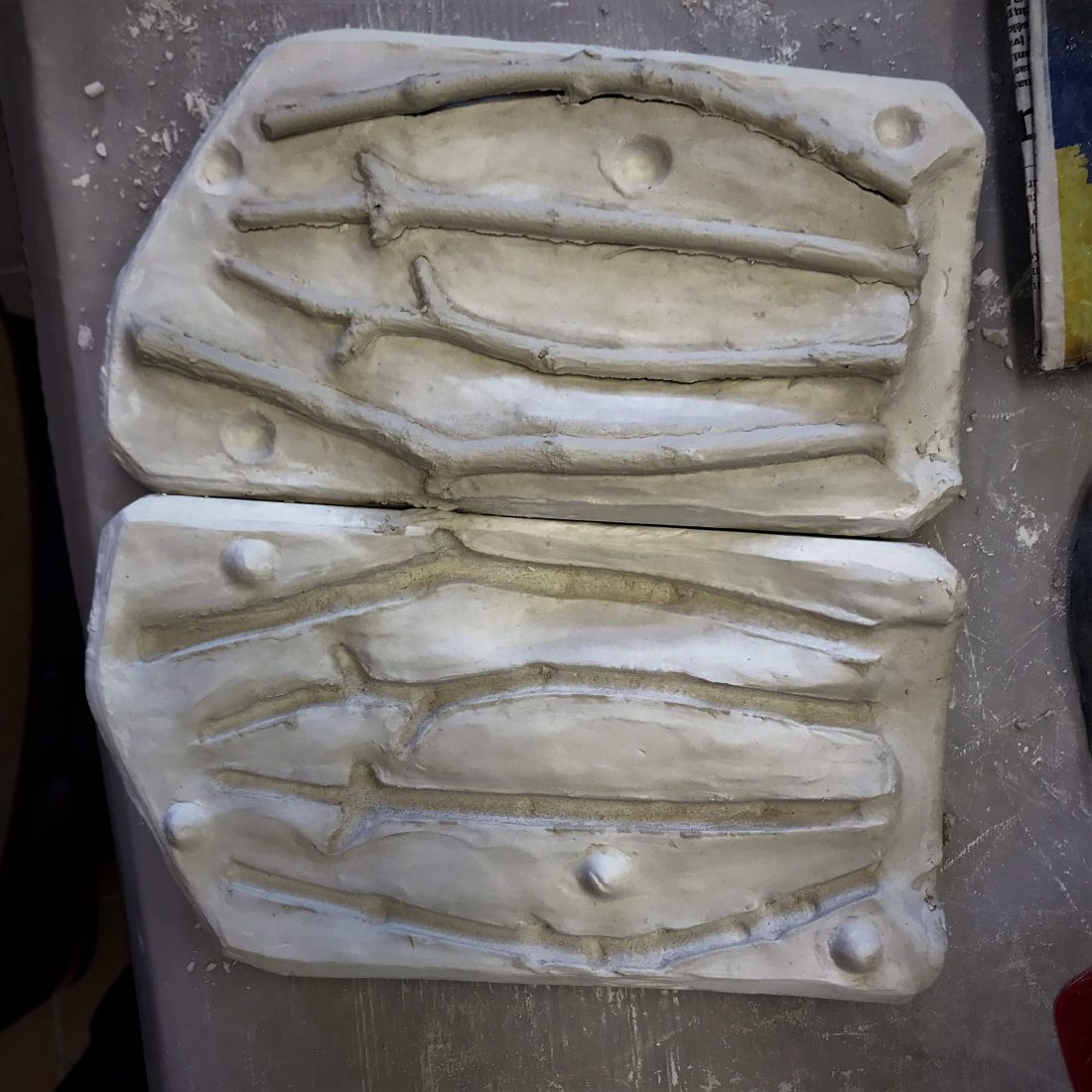 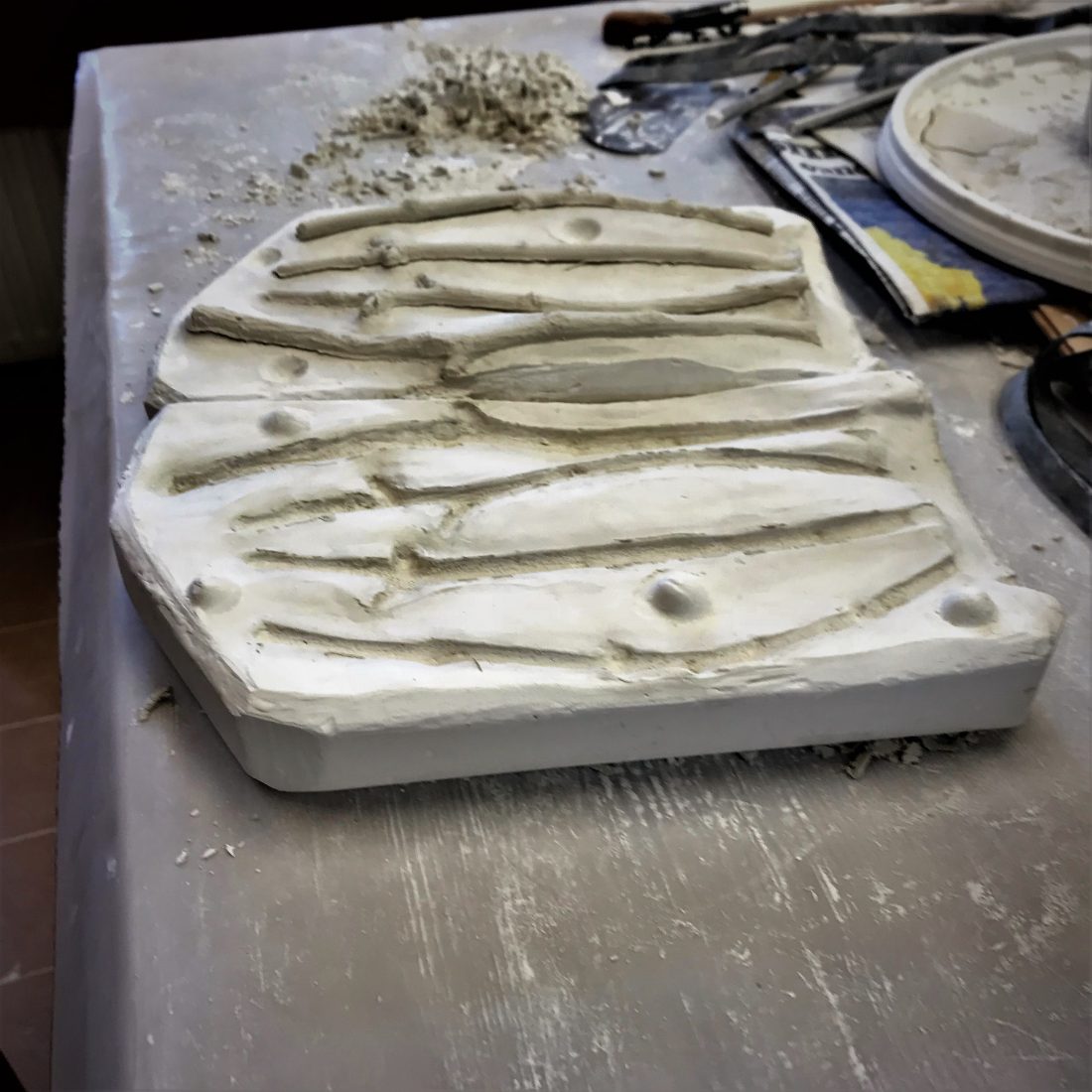